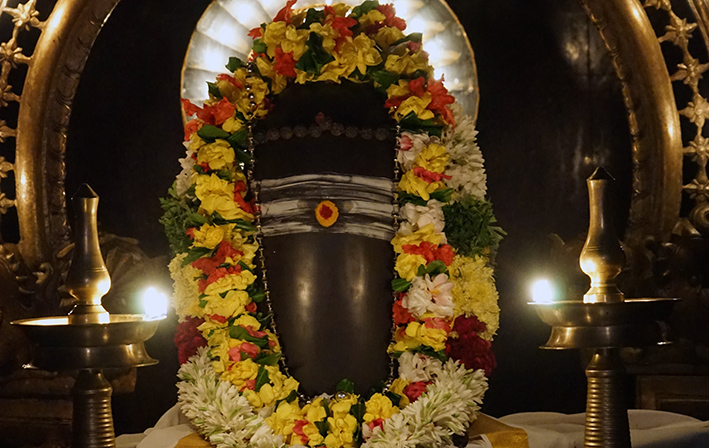 In Sri Premananda Ashram there is a beautiful Shiva-Shakti temple which was planned by Swamiji long ago. In 1993 Swamiji said, “After this body dies and goes into mahasamadhi the divine vibration from it will help the world for the next 2, 500 years.” Swamiji started building the temple in 2008. He said he would imbue the lingam with a divine power so that all the people’s problems would be solved and therefore it would be ‘Kurai Teerkum Shiva’ – Lord Shiva who solves all your problems. The lingam is also called Sri Premeshvarar since all Shiva lingams have a name – ‘Prem’ means divine love and is part of Swamiji’s name. ‘Eshvarar’ means the Supreme Being, the all-powerful ruler of the universe. It is a name of both Shiva and Vishnu.

Swamiji designed the temple and gave instructions as to which deities should be installed in it. When Swamiji went into mahasamadhi in 2011 his physical remains were interred according to ancient Indian rituals and thus the Shiva-Shakti temple also became Swamiji’s Samadhi and the place from which his divine vibration would emanate for the benefit and spiritual uplift of the world for the next 2, 500 years as he had already told many years before. 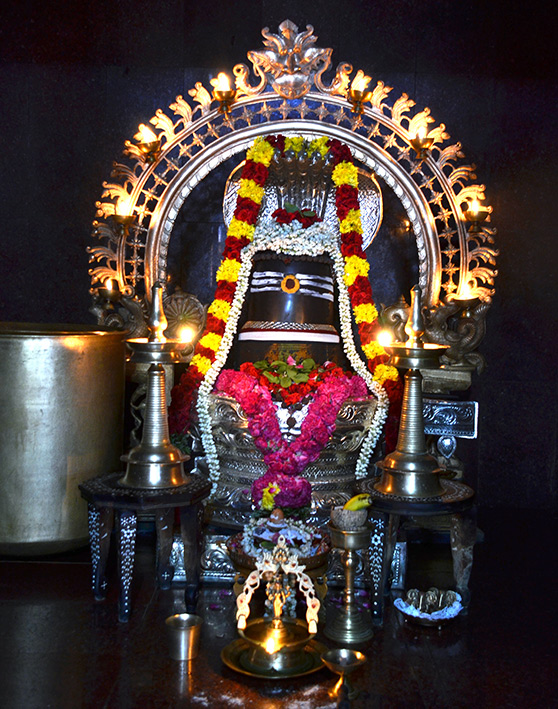 In 2009 Swamiji wrote a letter of advice and instructions about the temple in which he said, “I have started this temple for the benefit of everyone in the world, for your children, relatives, neighbours and for all the souls who are born in this world, so that good will happen to them.” He also said, “After the temple has been built, we won’t need to talk anymore about how great it will be, because whoever comes to sit there will feel it.” 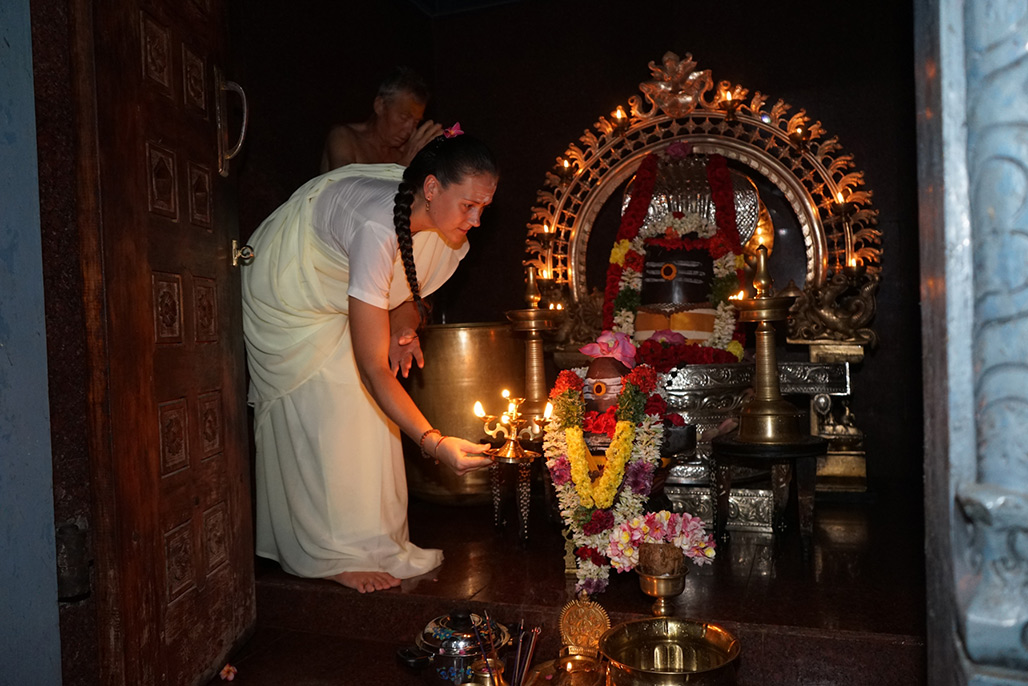 In India it is a tradition that only Brahmin priests are allowed to perform abhishekams in Shiva temples. However, Swamiji felt that abhishekams and pujas can be performed by anyone from any background or nationality, whether male or female as long as they approach the worship with humility and devotion. In this way, Sri Premeshvarar Temple is very unique. In general ladies are not allowed to perform the daily worship in temples. In this way Swamiji wanted to give a message to the world that anyone who has interest and devotion can worship God. Swamiji said, “Abhishekams are happening patiently, without discriminating between male or female, nationality or caste. There is no differentiation between foreigners or local people. Everyone is given equal opportunities to perform abhishekam. (…)”

This year we will celebrate the very sacred night of Mahashivaratri in the traditional way by performing four Maharudra abhishekams to Swamiji’s samadhi lingam throughout the night. Devotees are invited to participate in this by performing and helping with the abhishekams and therefore receive a great benefit for their spiritual path.