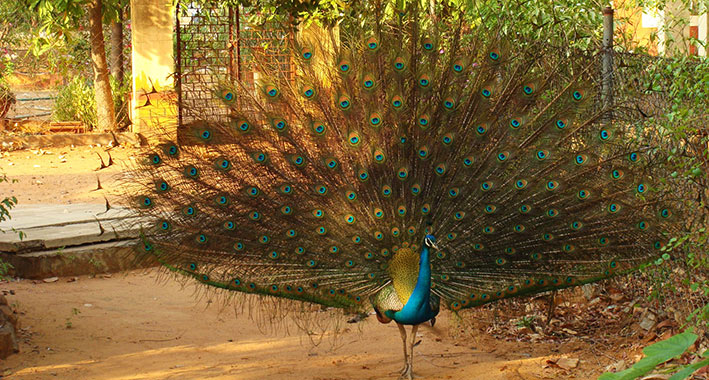 After the creation of stone, soil, springs, air, grass, plants, creepers, trees, insects, worms, fish, reptiles, animals and human beings and in the age where people didn’t know that all was created by God, they lived by eating everything. One animal kills another animal to live, and some animals killed humans for food. Human beings ate all sorts of vegetation. For thousands of years, despite having six senses, humans lived as beings with five senses. 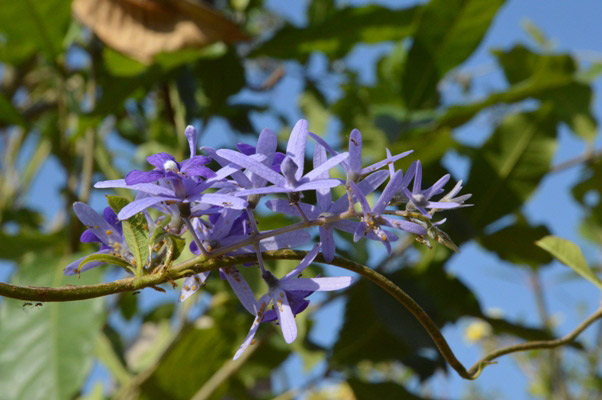 In the 20th century humans have become more sophisticated, but everyone still lives according to their own wish. Many rights movements and organizations raised their voices emphasizing human rights, feelings, good conduct, children’s rights, compassion, love and how to have a good future.

Since the creation of the world, humans have forgotten about other living beings and their rights. They reared cows for milk. Once the cows stopped giving milk they were slaughtered for meat. They didn’t consider it as a sin. When a pin pricks our finger, it hurts. So, when a cow is slaughtered it feels the pain. Why doesn’t mankind realize this? 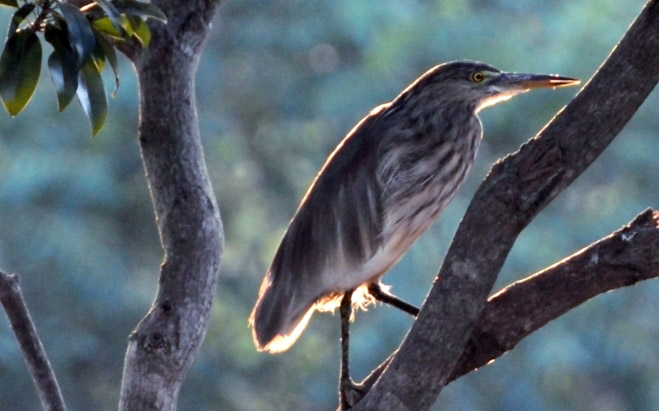 All living beings get ill. Human beings have no self-control but they control other living beings. Birds are caged, animals are kept in zoos. We destroy forests by cutting wood, which restricts the free movement of animals. Forest officers are appointed to safeguard the lives of the animals but they kill animals and eat their flesh daily. Those who should save the animals encourage poachers by taking bribes and many animals are hunted until they are extinct. This is a fact.

People use elephants to work for them and bears are used in the circus to gain money. Parrots are used for fortune-telling. Bulls are used to carry goods and horses and donkeys are used to travel. Many animals are subjected to cruelty. There are many animal rights organizations, environmental organizations and other similar organizations who oppose the cruelty meted out to animals because the animals cannot talk for themselves.

During the rule of the Chola king, Manu, there was a bell that anyone could ring for any grievance. For many years the bell was not rung. One day the bell was rung. It was rung by a cow. The cow went and pulled the rope. The king inquired about the reason for the grievance. The king found that its calf was overrun and killed by the chariot of a prince. Realizing the agony of the cow, the king punished the prince by killing him in the same way. This is a true story. This incident took place in the town of Thiruvarur. So, some kings supported the rights of the animals and proved that all lives are the same and are of equal value.

Even in modern times, despite development and progress on all fronts, human beings in general don’t consider animals as living beings. Instead they just consider them as food and we live in a world where we enjoy eating them.

We may think that religions don’t stress food habits and that we can eat anything but some religious people follow the eating of meat as a religious code.

Vegetarianism is beyond religion and beyond languages. All lives are equal. Knowledge and rational views are considered the highest today but it is compassion towards all living beings that helps the human society to develop and live healthily without any illnesses. It would be good if human beings would stop eating meat, would not destroy forests and would not poach, hunt or kill animals. Every society should raise their voice and help to implement this.

A time may come when the forests, trees and plants will be destroyed and when animals will be extinct and, finally, humans will also die out and vanish because a situation will arise where all are affected by excessive radiation due to the damage of the ozone layer. So to prevent this, let’s protect the forests and let animals live freely. Everyone should start this service of having compassion for all beings without delay.

As a result, there would be peace on Earth and people will live happily.