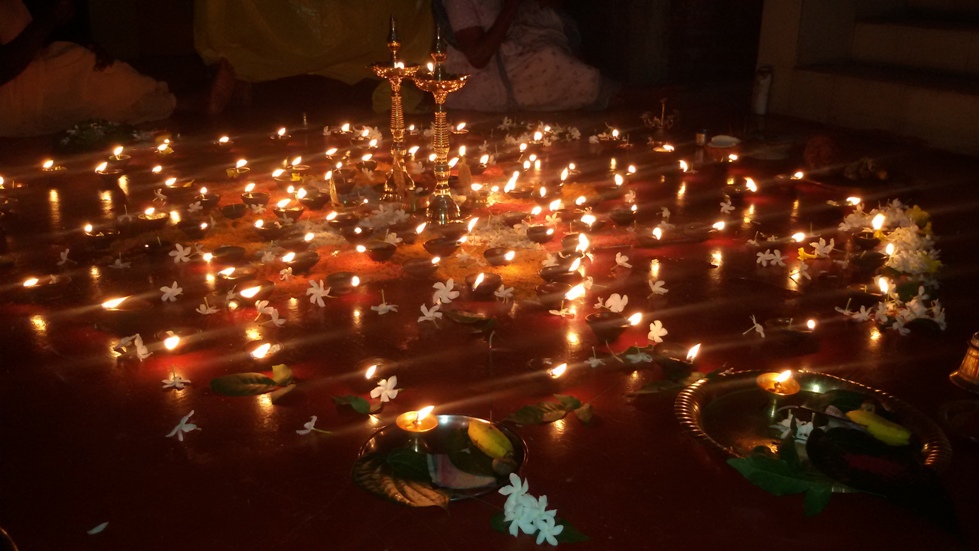 “Don’t worship me – the world inside me will protect you. Realize the Truth.” –  Swami Premananda

On the full moon day in May we celebrate the birth, enlightenment and samadhi of Lord Buddha. The prince Gautama who became the Buddha gave up all his unimaginable privilege, wealth and worldly power to dedicate himself totally to the spiritual path. He meditated with immense sincerity and concentration during seven years; at the end of this intense sadhana he gained enlightenment. He then left the forest and started to teach others how to develop themselves spiritually and reach the same, blissful stage that he had attained.

“Masters throughout the ages have given the basic instructions for self-enquiry. You can learn through their examples.  Lord Buddha was a great example.  Throughout his youth, his father kept the royal prince, who was to become the Buddha, away from all the sorrows and facts of life. He did not allow the youngster to see the old, the sick and the dead.  As soon as the prince saw such things, his powerful self-enquiry led him to renounce the world almost instantly.  He realized that the physical body is but a temporary shell.  He sought the permanent within himself.

I am not suggesting that you should all instantly leave the world behind.   The people of today are almost immune to old age, physical violence and sickness because of their relentless exposure to the media of television and so on.   It takes time for them to understand that externals are temporary and unreal.  That is why I emphasize repeated spiritual practices to develop the inner life that is permanent and real.”