Home > Devotees' experiences > A festival of roses for Swamiji’s birthday 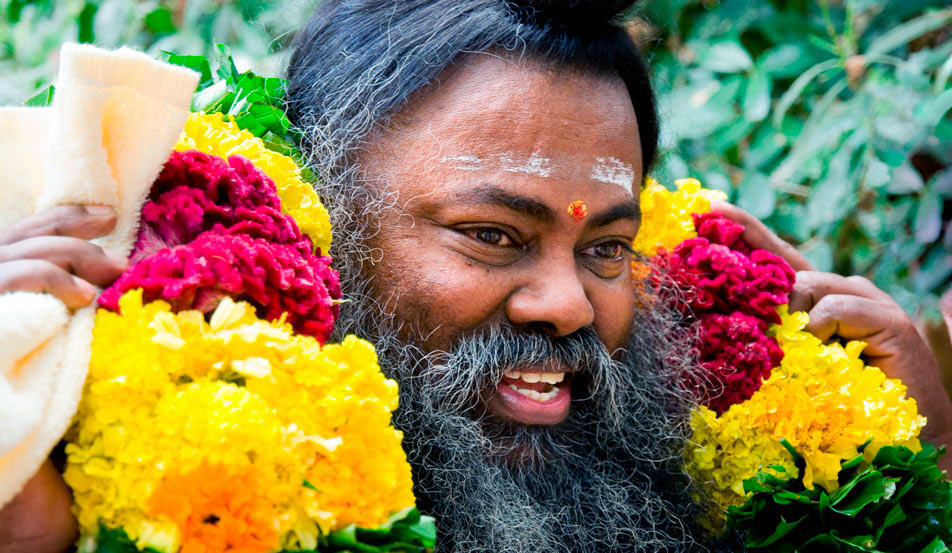 You are here: Home > Devotees' experiences > A festival of roses for Swamiji’s birthday